I am having problems with sandisk i100 16gb … windows is always giving the same error for it, … slow boot and system hangs

i don’t  know if the ssd gone bad or if it’s  a software problem. any help would be appreciated  Thanks.

for now i removed express cache and disable the disk, so i can work,

Device manager show the disk with the following drivers

TRIED TO INSTALL SEVERAL VERSIONS OF THE EXPRESS CACHE. (from samsung site , from sandisk site)

with and withou intel rapid storage.

You can’t perform any alterations to the disk, tried with diskpart and disk manager gives the error: 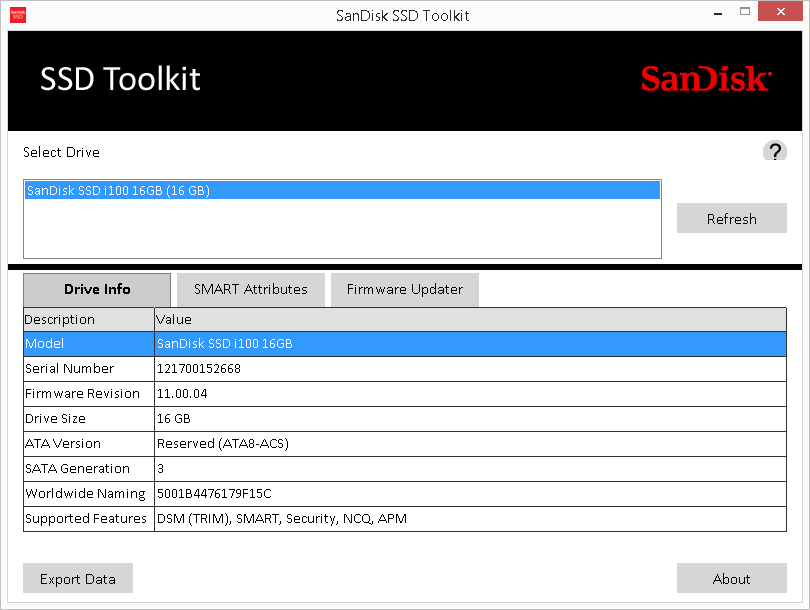 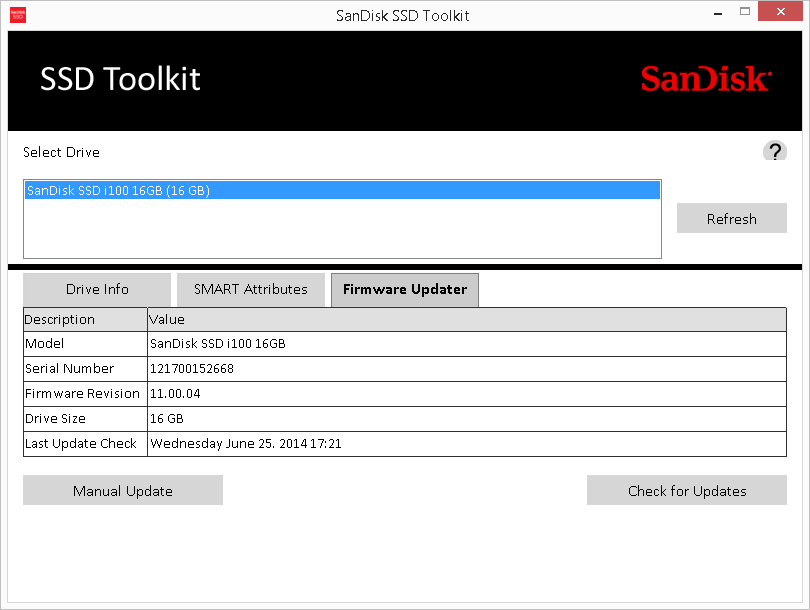 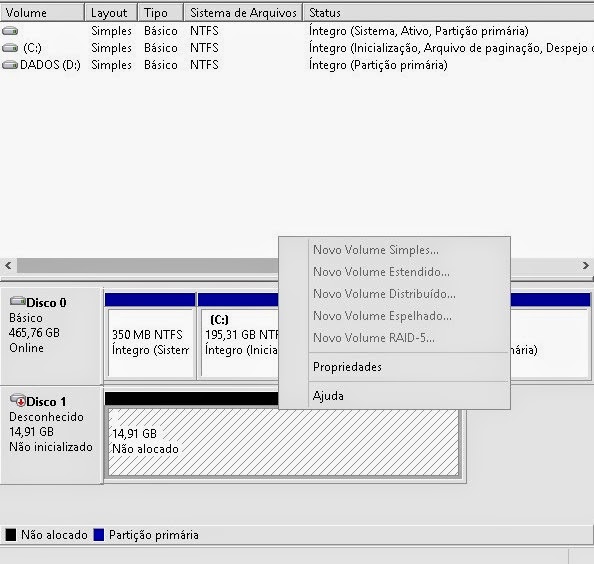