Clip+ strange fault - went dead for a WEEK, then revived.

My Clip+ (~3 weeks old) was playing music normally. Its battery was near-charged, it had only been playing around 10min since I charged it. It did NOT ever come in contact with water or other damaging materials.
Suddenly there was a slight crackle and it went completely DEAD. ie. nothing on screen, would not turn on, no sign of electrical activity, ‘reset’ button didn’t work.

Plugging into USB charger on computer, and putting in new MicroSD card both had no effect either. I left in in the charger for 24 hours in the hope it might miraculously revive but nothing. I tried turning it on, and resetting, while in charger but nothing. I removed it from charger but still would not turn on or ‘reset’, tried it next day also.

I left it to sit for a week, since I have been too busy to want to arrange warranty, and today it turned on!

This is really annoying. When I turned it on it said the battery was empty/near empty so maybe it was draining battery somehow while it was sitting ‘dead’? But it never showed anything on the screen.

The only thing I can think to say is, these things sometimes happen with the Clip …

You can see how it goes, and then decide if you want to use the warranty for a replacement.  (Or if you purchased the Clip locally, you might want to return and swap it for a new unit.)   In the U.S., the warranty is a year; in the EU, 2.

Must have been hibernating. 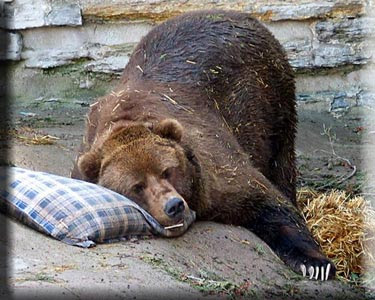 My only guess would be that the battery went empty and thus the device resetted, if so, that would be normal beaviour for a crash. Did you hold down the power button for 20 seconds while trying to reset? The Clip+ requires holding down the button for quite a bit longer then is typical in most other devices, so its easy to not hold it long enough.