Why do iPods suck

what are some oother reasons

great selection of car accessories and docks (i.e. everything but the ipod itself)

I can’t say that they ■■■■, but I just felt for the money, the Suze was a better deal for me. It has the features I’m happy with, so I’ve just never thought of purchasing an iPod. Maybe someday I will, maybe I won’t, but I’m happy enough with what I’ve got.

Terrible quality, over-rated due to touch wheel, houg of touch wheel due to patent, and last comment:

DEATH TO ALL IPODS, I WISH THEY ALL BREAK AND I WISH THE OWNERS OF THEM WOULD STOP MAKING FUN OF MP3 ALTERNATIVE USERS!!! Every where i go with my sansa e250 v1they say, ewwwww, whats this or it ■■■■■, or you cant afford a real ipod, or what a piece of c@#p.

Just point out the Micro-Sd card slot and maybe pop out a 16GB card, wave it enticingly & slowly under their nose and say, “Yeah, but can your Pood do this? . . . and for half the price?”

Snap your card back in, smile smugly, turn & walk away.

Its not how they feel about your choice it how Y-O-U feel about it!!!

Just point out the Micro-Sd card slot and maybe pop out a 16GB card, wave it enticingly & slowly under their nose and say, “Yeah, but can your Pood do this? . . . and for half the price?”

Snap your card back in, smile smugly, turn & walk away.

Or say, “I was listening to the radio on my mp3 player and they said…”

Or act dumb and ask, "how do you do…on your ipood? " then insert anything ours can do that theirs can’t…

iPods are nice, don’t get me wrong, they are just way to overated/priced. I got my last one for free because it was in need of repairs. When I got it working again, I got a nice amount of music from it. 'Twas nice. 'Tis even nicer when they are free. 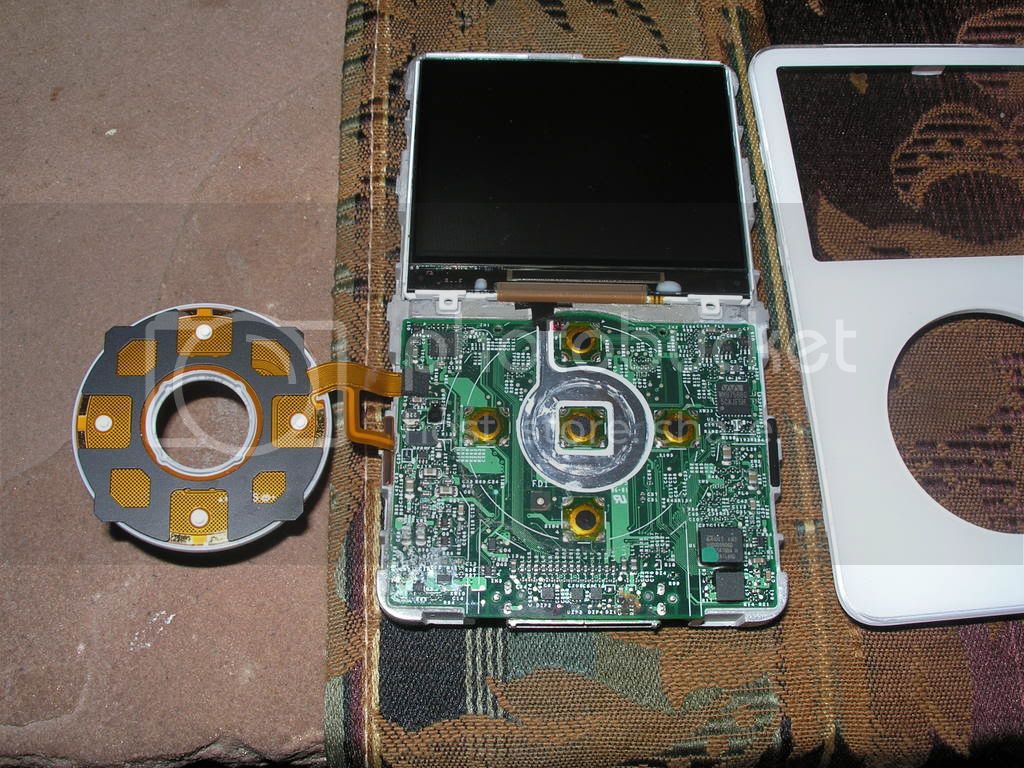 Everyone hates corrosion. I also think that the original owner realized that, like cats, iPods don’t like water.

A friend of mine had iPods for a few years.

His last one died. “What should I get” he asked. I extolled the virtues of the Trekstor Vibez.

Yea… that’s a lot of work to convert $500 worth of music. Once Apple has you… they always have you (most folks). Not bad from a marketing stand point. ■■■■■ for the consumer.

That’s why there are differing manufacturers of Portable Music Devices; everyone’s view in which player suits them best varies from user to user.  My Brother and his family enjoy iPods, even though they aren’t exactly what I want in a player.

Are you kidding?  I didn’t know they had a suction feature! If I ever steal some gas out of my friends car, I’ll give my iPod a go!

@lewislink wrote:
Are you kidding?  I didn’t know they had a suction feature! . . .

They can sure ■■■■ the money out of your wallet quickly enough!

@lewislink wrote:
Are you kidding?  I didn’t know they had a suction feature! . . .

They can sure ■■■■ the money out of your wallet quickly enough!

Hehe…that’s called a vacation for Jobs.

I like iPods, in a way. They do have quality to back them up. So does Sansa. I could have gone for an iPod… if I had the money. Wow, those things are expensive! And they almost do everything a Sansa does. Except a Sansa has memory expansion, and a radio, and no (really annoying) iTunes, and a company that listens to the customer, and no putting “i” in front of everything… The list goes on and on.

I actually find the Fuze and other Sansa products more fun than an iPod. Their screens are so boring. A white backround and text just written out plainly just bores me (except for the iPod touch. Sorry, Sansa). The Sansa products have that colorful main menu, and I find the wheel easier to turn then say, those short, wide iPod nanos. The Fuze’s wheel has some sort of thickness to it, which I like. Anything else in Sansa better than iPods (COUGH price COUGH!)?