Anything other than “The Wall” is decent enough… Not my favorite band by any means, but still worth a spin from time to time.

I like Animals. It’s a neat album. Currently, I am listening Carmina Burana. 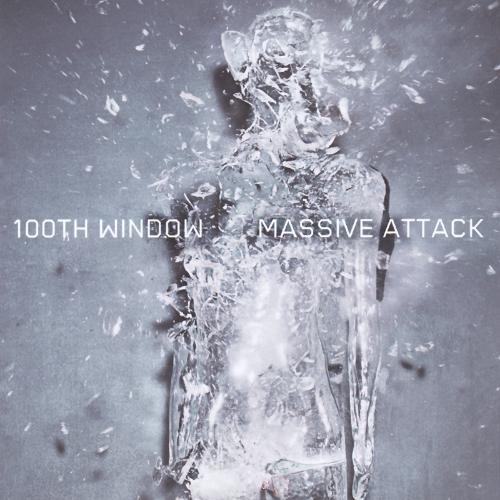 A new album from Massive Attack is an event, even if only one-third of the original group is present for the festivities. Just the group’s fourth album in more than a dozen years, 100th Window marked the departure of Mushroom (permanently, after artistic differences) and Daddy G (temporarily, to raise a family), leaving only one founding member, 3D (Robert del Naja), to muddle along with arranger/producer Neil Davidge (who made his Massive Attack debut on 1998’s Mezzanine). Though Del Naja is mostly successful giving the people what they want – a follow-up to Mezzanine, one of the most compulsive listens of '90s electronica – it unfortunately comes as a sacrifice to the very thing that made Massive Attack so crucial to dance music: their never-ending progression to a radically different sound with each release. For better or worse, 100th Window has the same crushingly oppressive productions, dark, spiralling basslines, and pile-driving beats instantly familiar to fans of Mezzanine. Fortunately, it also has the same depth and point-perfect attention to detail, making for fascinating listening no matter whether the focus is the songs, the effects, or even the percussion lines. Jamaican crooner Horace Andy is back for a pair of tracks (“Everywhen,” “Name Taken”) that nearly equal his features on the last record, while Sinéad O’Connor makes her debut with three vocal features. Unlike Liz Fraser or Tracey Thorn (two Massive Attack muses from the past), O’Connor’s voice lacks resonance and doesn’t reward the close inspection that a Massive Attack production demands. Still, her songwriting is far superior and the slight quaver in her voice adds a much-needed personality to these songs. “A Prayer for England” is a political protest that aligns itself perfectly with the group that coined its name as a satirical nod to military aggression. Another feature for O’Connor, “What Your Soul Sings,” is the only song here that compares to the best Massive Attack has to offer, beginning with a harsh, claustrophobic atmosphere, but soon blossoming like a flower into a beautiful song led by her tremulous voice. In comparison, the four songs for 3D are average at best, mere recyclings of the same ideas heard years earlier. That’s satisfaction enough for those who kept Mezzanine near their stereo for years on end, but a disappointment to those expecting another masterpiece.

Holst: The Planets - Mars and Jupiter 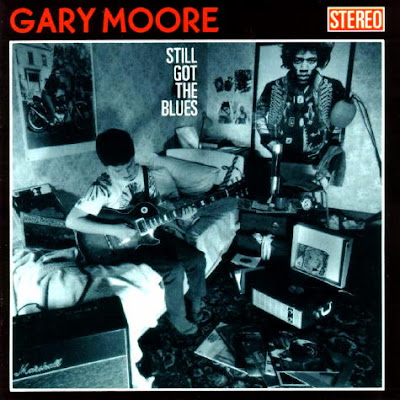 In honor of “The Loner”, who I just heard died unexpectedly 2 weeks ago at the age of 58.

Well my firend, you certainly are not alone now. You’re in good company . . . those who like you, left us & this world far too early. Thankfully, your music will live on and enrich many a soul for years to come.

(the picture is like a slap to the eyes, huh?)

Amazing… Thats all I gotta say!

Now that’s an idea for a Sunday afternoon, Hans Zimmer.  He has written some very cool stuff for the cinema, hasn’t he?  A modern Jerry Goldsmith.  I like The Ring, a haunting work, and also Crimson Tide.

Official release isn’t for a few more days, but I pre-ordered directly brom JB’s website and got it early.

A little Martin Taylor, The Odd Couple, from the Kiss and Tell album.  Nice guitar and saxophone work.

Night of the Living Chili Pepper (I play this on my sax, too)

Oh Maggie, you Good Time Girl, what have you done to me?

I’ll be your Sunset Cowboy. 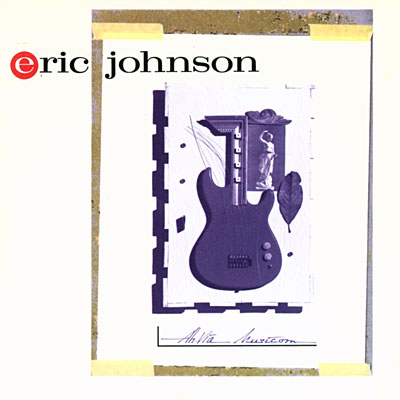 Cliffs Of Dover (This is from a “live” performance. it starts cookin’ about 3 minutes in)