Does SanDisk want to sponsor us rockbox developers with a Fuze+ ?

Someone from SanDisk already sent us an e200v1 4 years ago, it’d be great to renew that experience!

Please SanDisk, do whatever you can to support the Rockbox Developers.

I have a Fuze v2 (with an 8GB uSDHC card for music) which I use primarily for listening to Old Time Radio.  While the Fuze’s standard firmware is not bad for supporting OTR, the Rockbox firmware turned the Fuze from a good OTR player into a really great OTR player.  I would never buy another SandDisk player which would not support Rockbox.

True sleep timer which shuts off player even if it is not idle.

The ability to keep the 10 most recent bookmarks quickly accessible from the main menu.

Support for switching to Mono to support listening with one earphone when driving (in CA one ear must remain open.)

Thank you SanDisk for a good player.

Thank you Rockbox developer for turning a good player into the best player for OTR.

It’s been a while since I used my Fuze - I was fed up with no gapless and I’d got a live recording several months ago at 24bit/96kHz that it wouldn’t play - that was disappointing, as I’d copied it on quickly before travelling, no time to check it. So I used my Fuze once when travelling - for a few seconds

But I just put Rockbox on my Fuze (v1) - top notch! Gapless play at last and also plays that same 24bit/96kHz recording straight off - I should have done it months ago. Thank you Rockbox developers.

So Sansa - help the Rockbox developers for all your products! You have nothing to lose, and only happier customers to gain

Rockbox opens up the full potential of the hardware. There is a learning curve associated with it, but it’s well worth it.

I have to agree, Sandisk really should help rockbox the fuze+ it would insure I buy a few of them myself and recomend them to other people i know.

That’s right. I myself have sold in my school about 7 Clip+s and 5 Fuzes, solely because of the ability to run rockbox. Please provide them with everything they need , including; a player, datasheets, ect.

That’s right. I myself have sold in my school about 7 Clip+s and 5 Fuzes, solely because of the ability to run rockbox.

Actually, I never went around selling them. In fact, I never actually sold one myself. They just saw me using it, and they were all over it, wanting to know what it was, and they bought it themselves and loaded Rockbox onto it. And obviously it keeps spreading this way.

Edit: (Addressed to Funm4n) By the way, why didn’t you use the same name you have in the Rockbox forums i.e. “Funman”?

What kind of response are you expecting? Given that the last ‘help’ or support SanDisk gave to the Rockbox folks was a single e200 v1 about 3 or 4 years ago, and have been totally silent since regarding any help or support for the e200v2, View, Clip, Fuze or Clip+, it’s highly doubtful you’ll hear what you want to hear regarding the Fuze+.

But feel free to go right ahead and 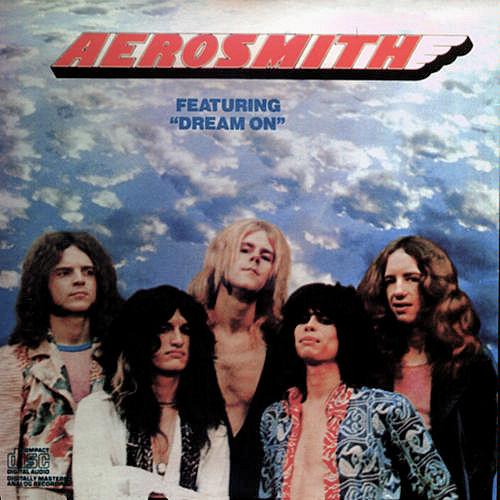 pigs may fly someday too.

That doesn’t have to mean anything. A lot of the times, the SoC companies don’t allow the manufacturers to give out development boards and datasheets, for competitive reasons. Could be Sigmatel does allow this sort of thing.

SanDisk lost a lot of money honoring warranties on bricked E200s due to Rockbox. You really think they want a repeat? Probably why they have not sent a player since!

Hey, I don’t have any statistiical data on that, but it stands to reasonable scrutiny that there were players out there returned under warranty.  SanDisk made a good move in migrating to the AustriaMicrosystems processor, as the reserved partition is not so easily exposed to corruption as on the V1 e200 devices.

The improved robustness is a wonderful thing.  The AMS devices use a checksum algorithm when installing the new firmware file, making errors less frequent, meaning a lower occurrence of “bricked” players.

Plenty of machines must have been victims of formatted partitions over the earlier (v1) product’s run.  Recovery Mode made for a little too much system fragility, in my estimation

Rockbox “tweaks” itself into operation on the AMS players, a downside that undoubtedly makes for some nervous support staff.  It’s hard enough supporting devices with original, approved code running on them, much less the percentage of devices running something else.  I can understand their concerns.

The SigmaTel processor was used in Apple products, not in the e200 v1 /v2, Clip, or Fuze.

Hey, I don’t have any statistiical data on that, but it stands to reasonable scrutiny that there were players out there returned under warranty.

And from thence come urban legends …

The SigmaTel processor was used in Apple products, not in the e200 v1 /v2, Clip, or Fuze.

You are goading me into prying the little guy apart?  This might get interesting.

You are goading me into prying the little guy apart?  This might get interesting.

You know that that means…

I like your smiley parade there.  I would bet that anythingbutipod might feature the Fuze+ in their “disassembly” section, that’s always great to browse.

I’m looking forward to the 16GB black model as soon as it’s available.