No display on Clip

I have an older Sansa Clip 8gb. Loved it, but I plugged it into a wall outlet unit that came with a Sansa (not a Fuze… the one that was quickly discontinued that had WiFi – Connect?). The display is now very hard to read… almost non-existent. (I should note that this happened over time – at least six months, maybe a year. Worked great until the display started to degrade; and once it began degrading, it degraded quickly. Unit works fine other than not being able to see anything on it.)

I understand I probably “blew out” the display by plugging it into the wall power unit. But I’m wondering if it’s worth getting fixed. I bought the unit refurbished… paid about $32 for it a couple of years ago.

I’ve already purchased a Clip Zip to replace it – but I hate “wasting” things. If this is a simple or relatively cheap fix, I’ll get it done and give the unit away.

Any guesses or ideas?

Unless you can fix it yourself (replacing the display, perhaps?), probably not economically feasible, when you can get a 4GB Clip+ refurb at $22 (meritline.com today).  http://www.meritline.com/dailydeals.aspx

By the way, you might not have done anything “wrong”–the Clip’s OLED display wears out over time (it’s an organic display).

Your OLED wore out, that’s all. It happens; nothing lasts forever.

And no, I don’t believe either that you using the Connect’s wall charger had anything to do with it. If you feel up to the task, you may be able to buy another unit on eBay to salvage the screen from, but you’re buying a pig in a poke here; you won’t know if it’s any better than the one you’ve got. Here are some dis-assembly pictures. Given all that you’d have to go through with though, I think it’s probably best to accept the fact that It’s dead . . . say good-bye to your old friend, recycle it responsibly and move on. 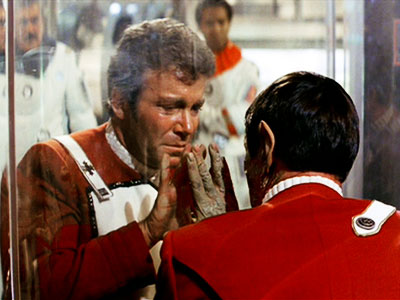 The OLED display of the original Clip is connected via a ribbon cable and ZIF (zero insertion force) header connector.  If you find a “donor” device, the dead OLED can be replaced.