Google Maps for Android lets you save maps to an SD card! 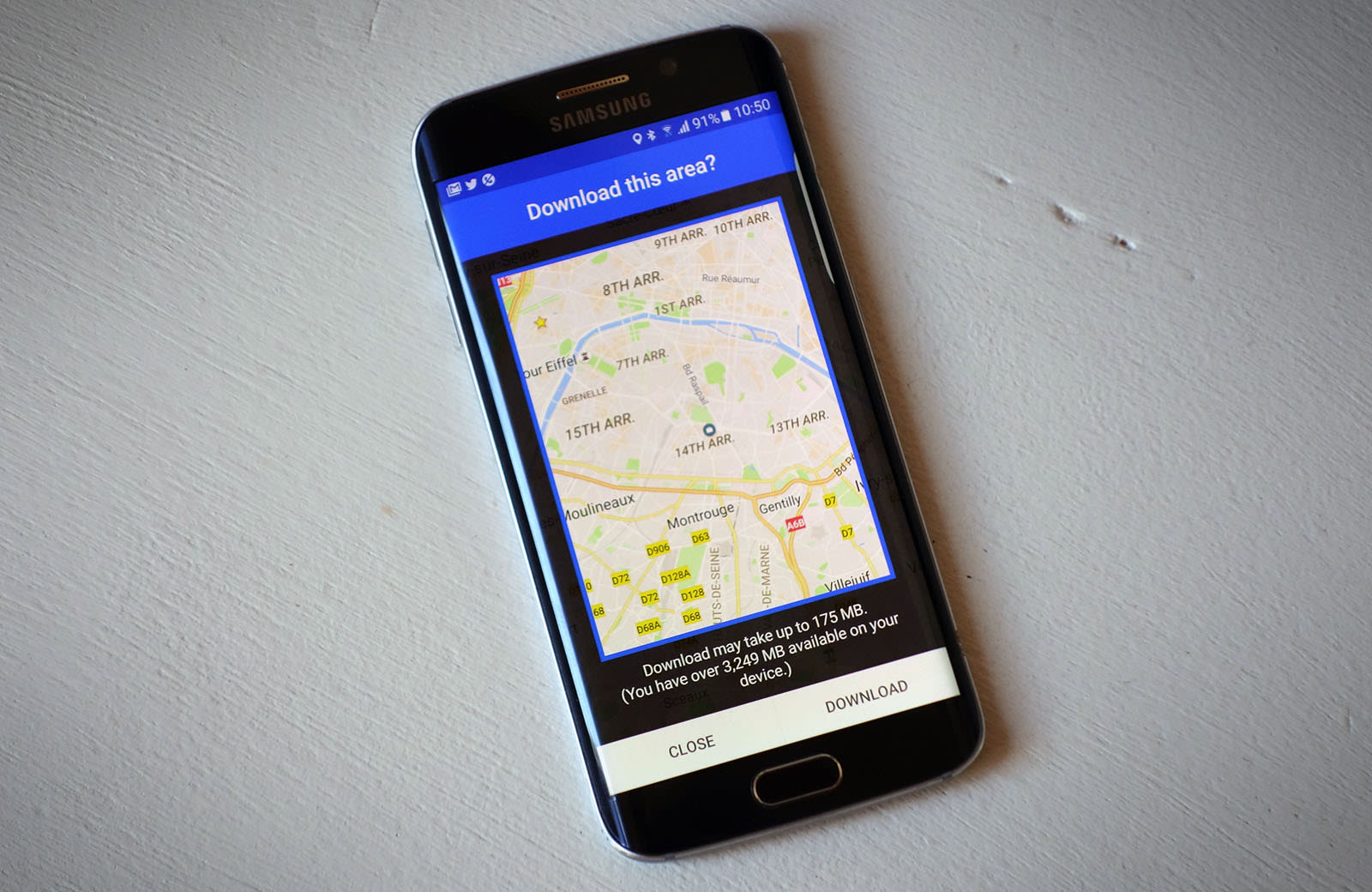 After testing it in a limited rollout, Google has officially unveiled “WiFi only” mode for Maps on Android. When enabled, it will keep the app in offline mode, blocking it from using expensive or spotty cellular data. At the same time, messaging and other apps can still connect to mobile networks. That will help travelers cut down on roaming charges, as navigation is often the only reason you need data on a trip. It will also be a big help to folks with limited data plans. 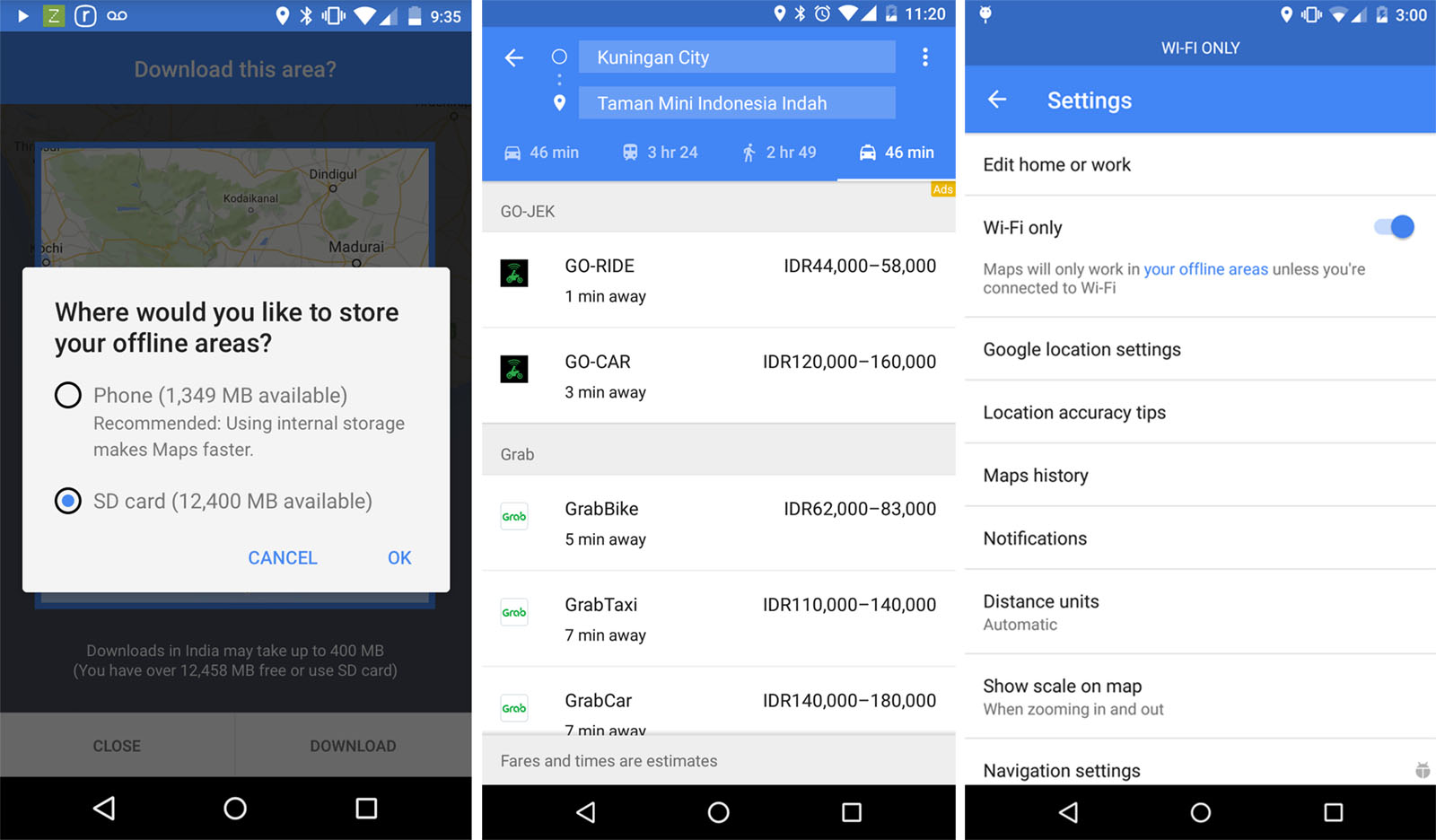 Trying to use Maps without a data connection doesn’t work unless you downloaded the region ahead of time, but that’s now a lot easier too. If you’re tight on internal storage space, you can load maps directly to an SD card if you have one. As Google points out, “entry-level smartphones come with internal storage as low as 4GB … [so] you’ll never have to choose between snapping more food photos or the ability to navigate offline.” It’s is a bit late to this, though, as Here and other services have supported offline and SD storage for a while.

The new features will not just benefit travelers, but mobile users in emerging markets where data is often pricey and sparse. It’s also helping ride-hailing users in those regions as along with Uber, it now supports Go-Jek in Indonesia and Grab in Indonesia, Malaysia, Philippines, Singapore and Thailand. In Europe and other parts, it works with Gett, Hail, and MyTaxi in Ireland, Poland, Italy, Austria, Russia and Israel.