Yesterday evening everything was ok. Noone touched it at night. In the morning i hooked it up to the pc, without looking, put 2 new music folders and went out. The next time i looked at the screen, Everething was red. It still displayes everything its supposed to display, as if its all normal, plays music just fine, but everything on the screen is in an annoying red color, writings, album art, even the startup animation. Tried resetting, formatting and firmware update. Im afraid that its the hardware…some lense or something.

What can i do?

Maybe you’ve been playing this too much . . . 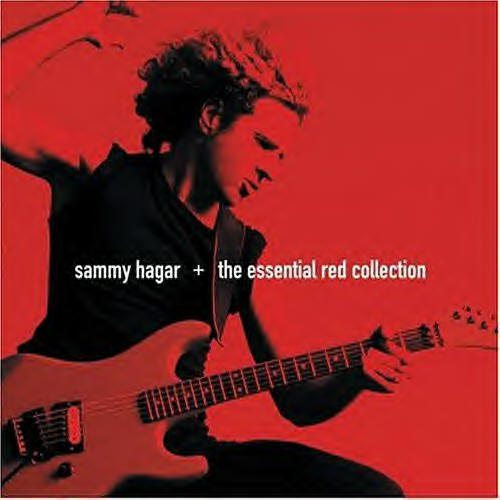 I might try resetting and reapplying the firmware again.  But if that doesn’t work, you might just have to exchange back at Costco . . . .

I guess I did. Didn’t you know that Costco takes back all defective products, no matter where purchased?

I really meant, take it back to the original seller, if possible, for an exchange; 2nd best being to exchange via SanDisk Customer Support. I think Costco got in there because I was so impressed by the deal that was posted a day or 2 ago, about Costco selling the 8GB Clip Zip for $40, that I had Costco on the mind . . . .

Ah, simple.  Use the vectorscope with a test pattern generator, and check your blue + green levels.  Since you have red, we know that the raster is ok.

Something is wrong with your OLED display, the green and blue components are dead.  Exchange the device under warranty.

Thanks for taking the time =]

Sadly most of your answers come down to exchanging, and ive lost the receit…

Crisis is the mother of invention.  The Clip Zip has been in circulation for a very short time, definitely (checking my sun dial and astrolabe), well under one year.  If yours is older than this, congratulations on your mastery of time travel.

Contact Support at 1-866-SanDisk and let them know of your issue.  A small percentage of devices can have a glitch, statistically, and this is what warranty coverage is for. You’ll find them to be most helpful.

As of late, many retailers use those goofball thin-as-rice-paper thermal printer receipts.  These degrade into illegible mush faster than Mr. Phelps’ open-reel tapes turned to smoke in the 1970s Mission Impossible episodes.

Gosh, I bet it must be an adventure looking around your attic and garage for some of the gadgets and stuff that, I’m guessing, you must have laying around.  lol  I love watching “American Pickers” and “American Restoration” for some of the cool stuff that they find and can restore to it’s former glory.

As Bob said, you should have no issue in getting a warranty replacement through SanDisk’s Customer Service, given that the player has been out less than the warranty period.  I would telephone SanDisk Customer Service about this–the fastest way.  In the U.S.:  1-866-SANDISK (726-3475).  And other SanDisk contact information:  http://www.sandisk.com/sandisk-support/contact-us